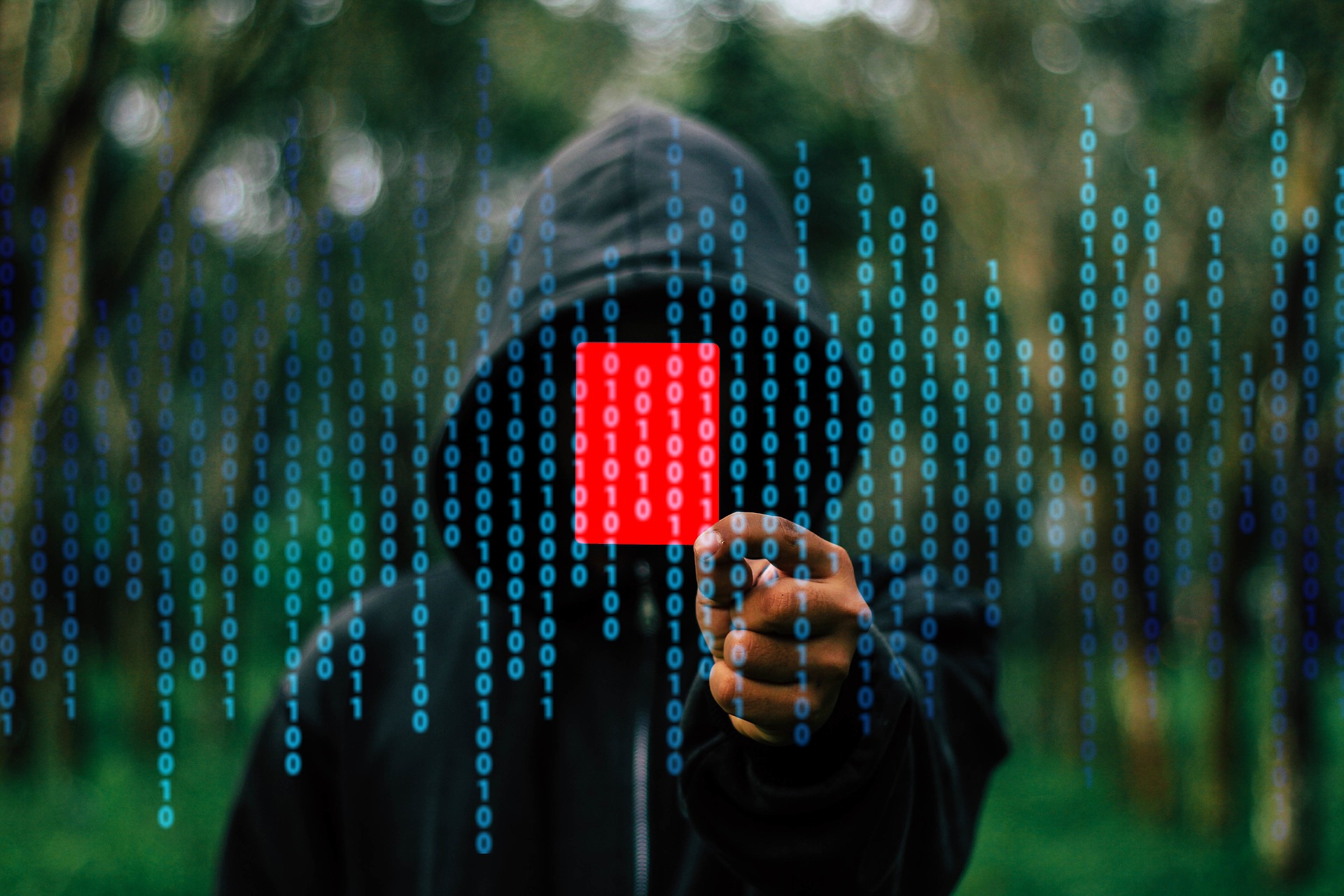 Experts said that they recorded more than 40 000 attempts of infection per week. Currently, the campaign is still active.

Mostly, infection occurs through malicious advertisements. Experts believe that cybercriminals have a big income from their activities.

Malicious advertisements have appeared on thousands of sites around the world. The ads contained malicious JavaScript code that exploited vulnerabilities in browsers and plug-ins (for example, Flash Player).

Consequently, users infected their computers with extortionists, keyloggers and other types of malicious programs by simply visiting the site on which malicious ads are placed. This tactic of cybercriminals has been more than 10 years old.