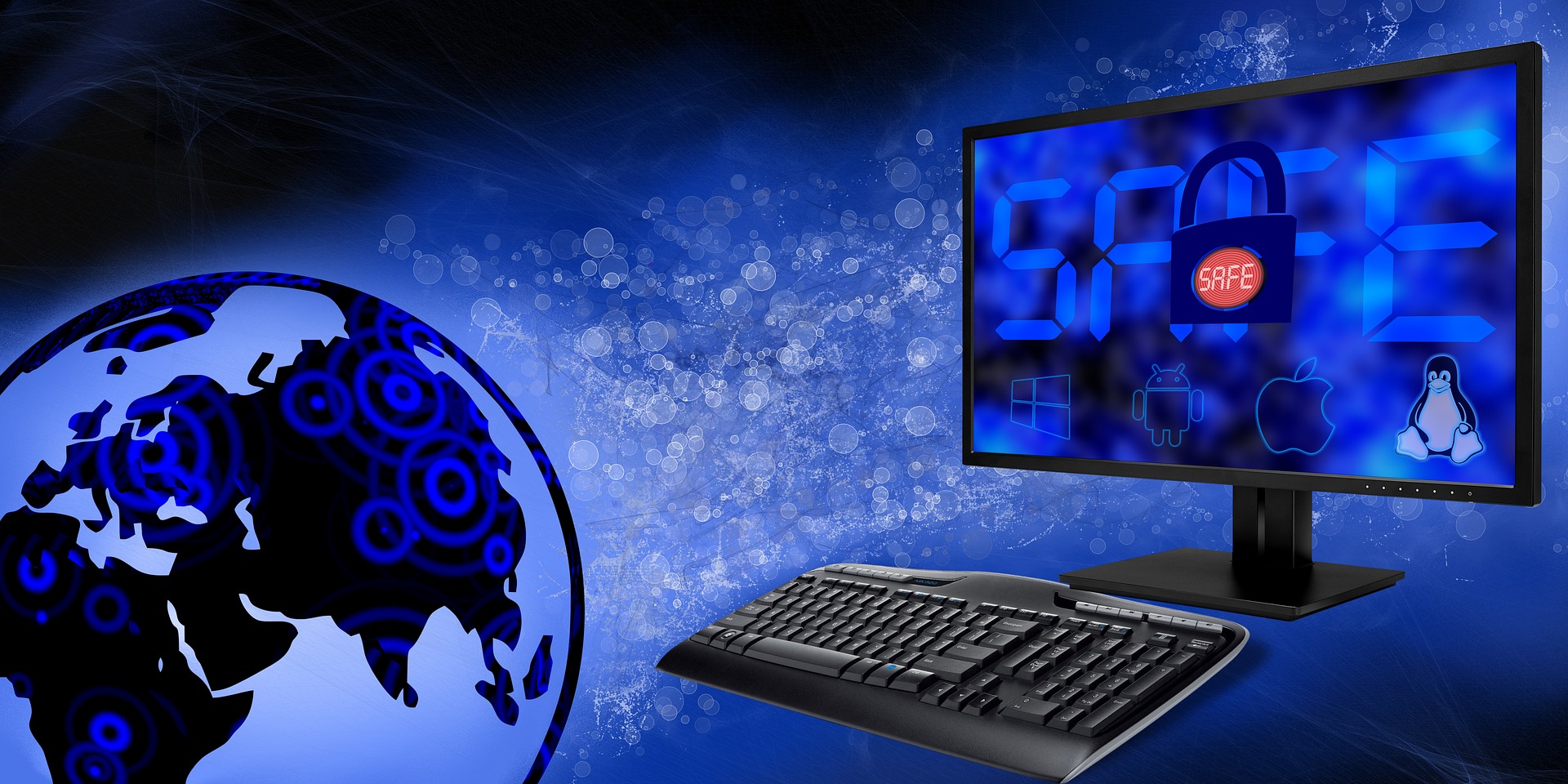 The administration of Facebook is taking new measures to protect data – the social network introduced a special algorithm for recognizing faces.

It will help users in time to find out that their photos have been published, even if they were not noted on the images.
Inhabitants of the social network began to complain that posts with appeals like “Put LIKE if Aries” are becoming more, but until recently it did not cause fear. In this regard, the team of Facebook conducted a thorough analysis of the statistics of involvement, examining hundreds of posts using machine learning algorithms. He showed that attackers often use mechanisms to build a news line, using the likes and relatives to spread links to dubious and unsafe sources of information. This method is also called becting, or “catching on zhivtsa” – one of the effective techniques of social engineering.
Based on the results of the analysis, several ways of distributing content using this method were identified.
• Beaiting is a tactic for enticing the user’s personal data by publishing luring content.
• Linkbate is a strategy of promotion using links that force you to go to the scam site or download infected content.
• Clickbate is a way to build headlines in which the essence of a promotional offer is not addressed in order to intrigue and attract as many users as possible to the page.
Technical experts Facebook Henry Silverman and Lin Huang said that the administration of the social network is taking measures to prevent further reproduction of potentially dangerous content. First of all, she decided to strictly limit the number of posts for pages that disseminate information on news tapes artificially. This will not affect the records with requests for help and finding people, as well as posts with advice to travelers.
Facebook team members say that when building a news feed algorithm, they first of all seek to follow the main principle – the preservation of the authenticity of publications. That’s why the administration is actively fighting with clickbayte, cheat like, spam and low-quality content. Social network encourages administrators of public pages to share with users relevant and original information and even issued a special guide to the news line.
Last year, virus developers already used Facebook to spread the malicious extension of the Chrome browser. One of the users found many linkbeytovyh posts on his friend’s page. Liknuv one of them, he received a request for confirmation of age and a link to installing the extension Viral Content Age Verify.
Subsequently, it was found that the verifier contained a virus, which scammers used to steal user personal information. According to security experts, an infected extension was used by about 130 thousand people. Chrome’s vulnerability was eliminated almost immediately, and malware was included in the blacklist, after which it was automatically lost from all infected