The Firefox browser will mark websites that were previously hacked 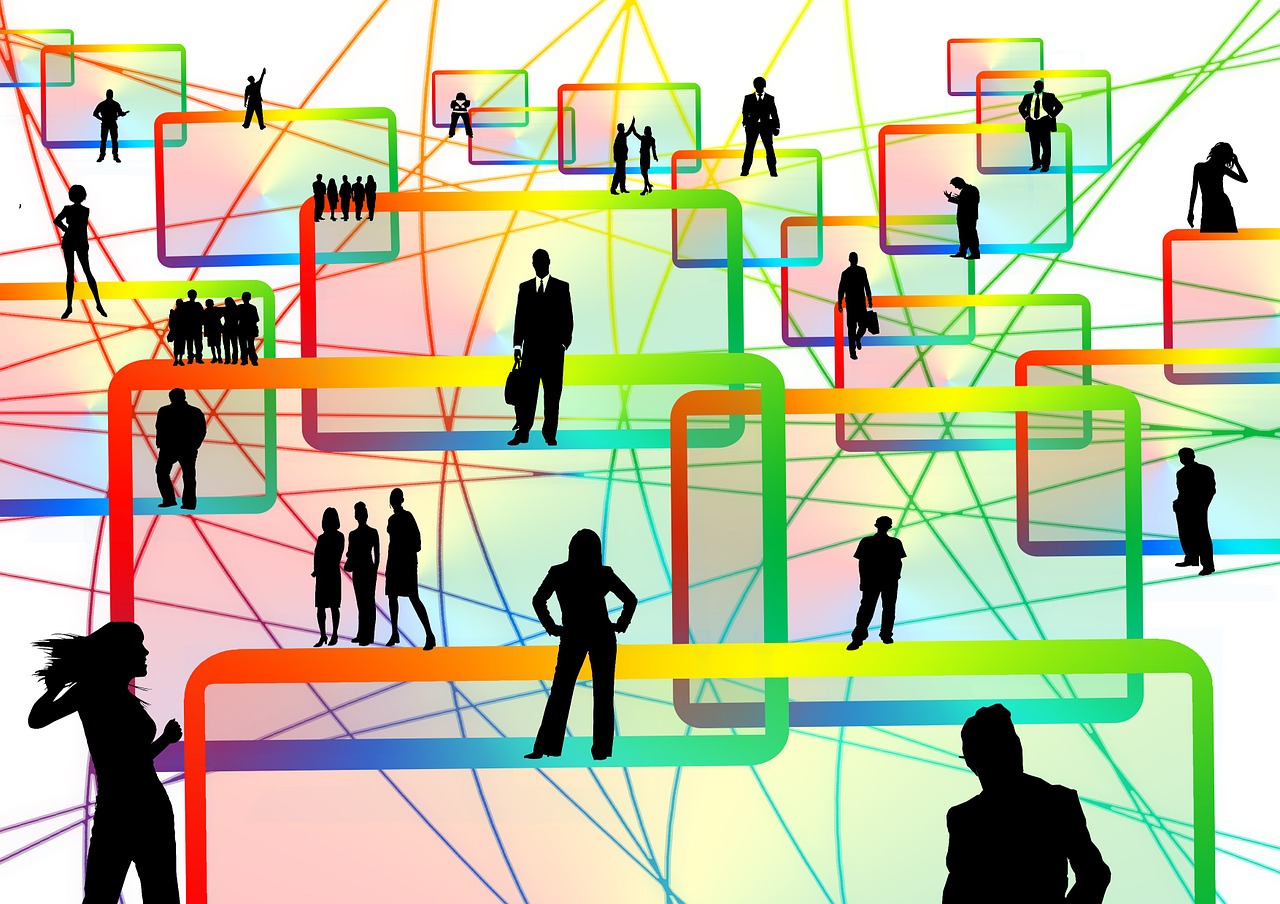 Firefox will get a useful feature

The developers of Firefox are working on a new feature that will warn you if you visit a site that has been attacked by hackers.

Information for notifications web browser will be taken from the database “Have I Been Pwned”, which spies on hacking web resources, writes Engadget.

Author of the site Have I Been Pwned Troy Hunt has already confirmed that he is working with Mozilla on his Twitter page. At the same time, Hunt noted that he does not know what the final version of the function will be like.

“Firefox simply looks at which sites have been hacked, and we are discussing how else this data can be used, they have a wide reach, and showing this information in Firefox is a great way to tell people about data leaks,” said Troy Hunt.

The new feature is already available for use, but as an extension of Breach Alerts. You can also download the code from GitHub, compile it and add it to Firefox for testing. Do this operation will only work with the browser version for developers. The add-in does not block access to the resource, but reports that it is unsafe.

The new version of the popular Firefox browser had completed the beta testing phase and was available to anyone who wanted to download it. This is the largest update of the browser since the first version. According to the developers, it is twice as fast as Firefox six months ago.