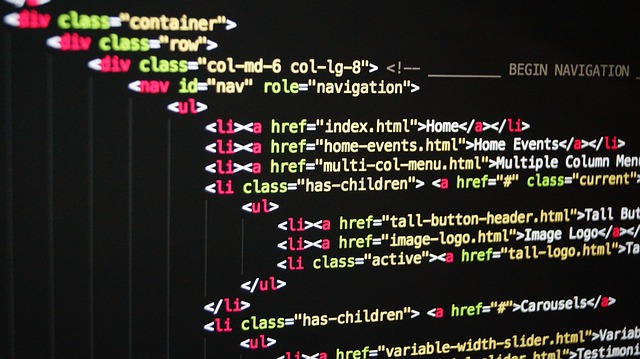 The multifunctional  Trojan.DownLoader23.60762, which steals logins and passwords from popular browsers, was told in the anti-virus company Doctor Web.

A virus that infects Windows computers installs other applications on the device, and also steals account data from various services and intercepts data entered on pages of various sites.

To steal confidential information, Trojan.DownLoader23.60762 is embedded in the Windows Explorer process, as well as the processes of Microsoft Internet Explorer, Mozilla Firefox and Google Chrome browsers.

In web browsers, the Trojan intercepts the functions responsible for working with the network. Thanks to this, a malicious program can extract and transfer intruders stored in browsers logins and passwords, as well as intercept information that the user enters on site pages.

It is worth recalling that the hackers came up with a malware virus encryption program in the style of the famous fantastic franchise Star Trek, and his “face” was one of the heroes of the saga – Spock. Malicious software is written in the Python programming language and, by infecting users’ PCs, encrypts files of most popular permissions.