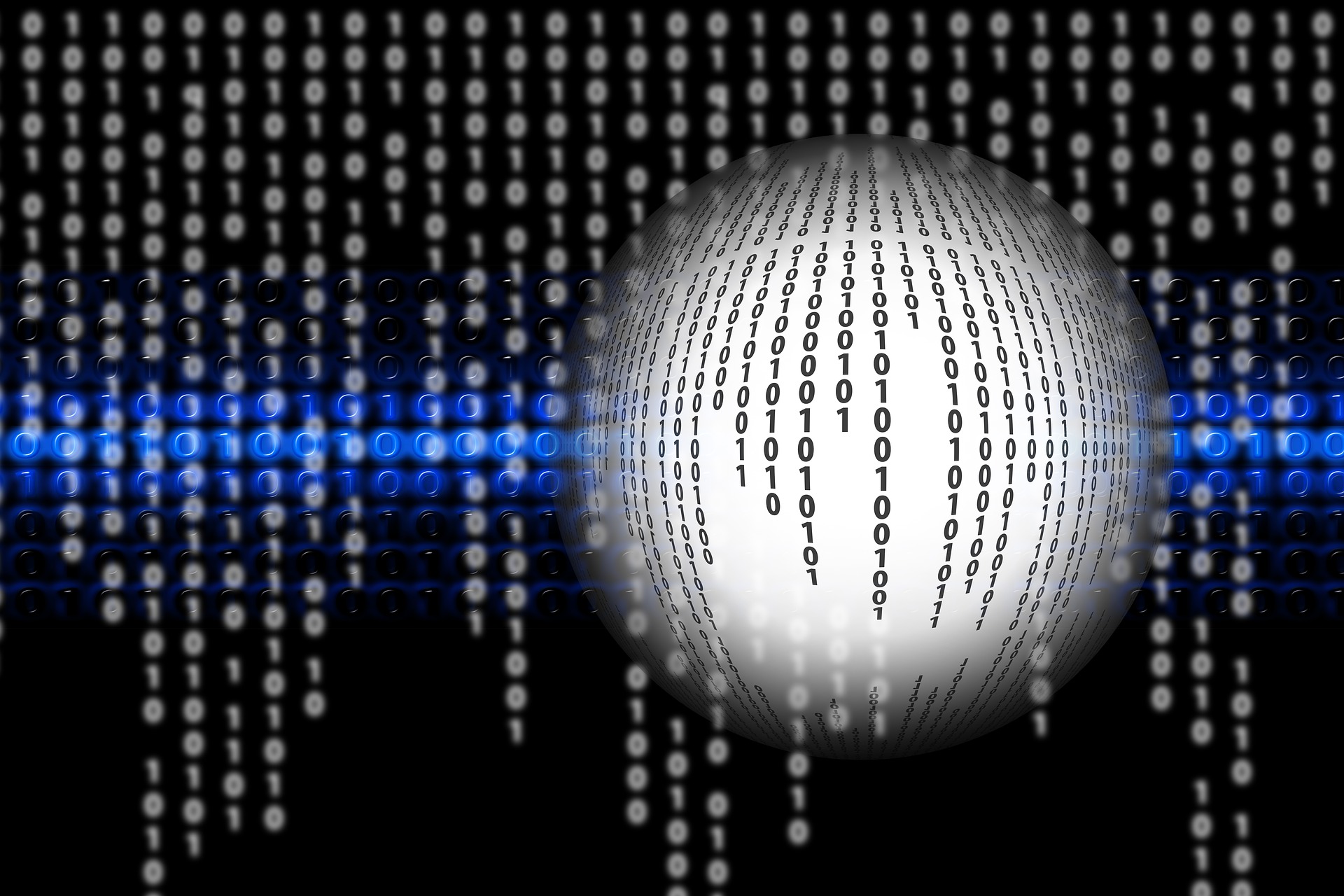 Chrome browser will have a built-in ads blocker.
Google reported that, as of February 15, 2018, a special filter will remove ads that can cause users inconvenience.

Formats that do not meet the standards set by the Coalition for Better Ads are considered unacceptable. This alliance was launched in September 2016 to maintain an attractive image of digital marketing. It includes Google, Facebook, Microsoft, Reuters, The Washington Post, GroupM, Procter & Gamble, Unilever and other major global companies that are concerned about the oversupply of ads on websites and, as a consequence, the high demand for its blockers.

According to the standards of the Coalition, “below the threshold of acceptability for the consumer” are the following formats:

If at least one of the standards is not met, Chrome will block not one ad, but all ads on the site. After falling into the black list, the offender will have 30 days to correct the situation. The work of the new Google service site owners will be able to track in the “Report on the implementation of advertising.”

“Blocking advertising may seem like a step that is contrary to common sense, given the dependence of Google’s revenue on its impressions. But people who are familiar with the situation from within, call this move a preventive measure, “commented Jack Marshall, a journalist for The Wall Street Journal. “By incorporating our own ad filter, Google hopes to suppress the continued explosive growth of locking tools offered by third-party companies. Moreover, some of them, they say, charge a fee for skipping individual ads through filters. ”

Facebook, also part of the Coalition for Best Advertising, has a set of tools for fine-tuning targeted advertising, so the company’s specialists often have to protect users not from obsessive ads, but from abusing social engineering techniques. Attackers are engaged in extortion of likes and reposts, trying to raise their posts in the issue. At the same time, the links they provide can lead to questionable sites, including phishing pages or resources containing malicious files.