Hackers produced the “biggest YouTube hack in the history” 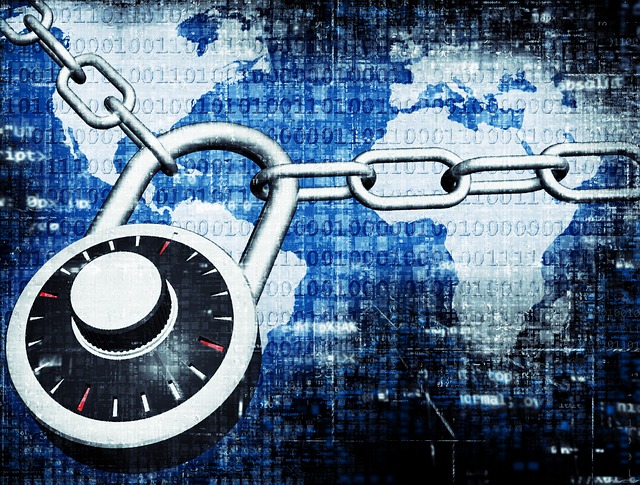 Hackers produced the “biggest YouTube hack in the history”

The group of hackers called OurMine has hacked thousands of YouTube accounts, including profiles of famous bloggers.

The group of hackers called OurMine has hacked thousands of YouTube accounts, including profiles of famous bloggers.
Malefactors added the name of their group into video titles and left a message in the description saying that they “are just testing your security” and that it is the “biggest YouTube hack in the history”.

Studio71, company that owns more than 1,2 thousand of YouTube channels, suffered from this incident. Traces of this attack can still be found on some channels.

It was said that YouTube is already working on the protection of the hacked accounts. Also, YouTube employees say that hacker couldn’t steal any personal information.

OurMine is known for hacking celebrity accounts. Members of this group always leave a message that says they are testing the security and offer to work on protection for a certain amount of money. OurMine has attacked accounts of Mark Zuckerberg (CEO of Facebook), Jack Dorsey (CEO of Twitter), Sundar Pichai (CEO of Google), Marissa Mayer (CEO of Yahoo!).